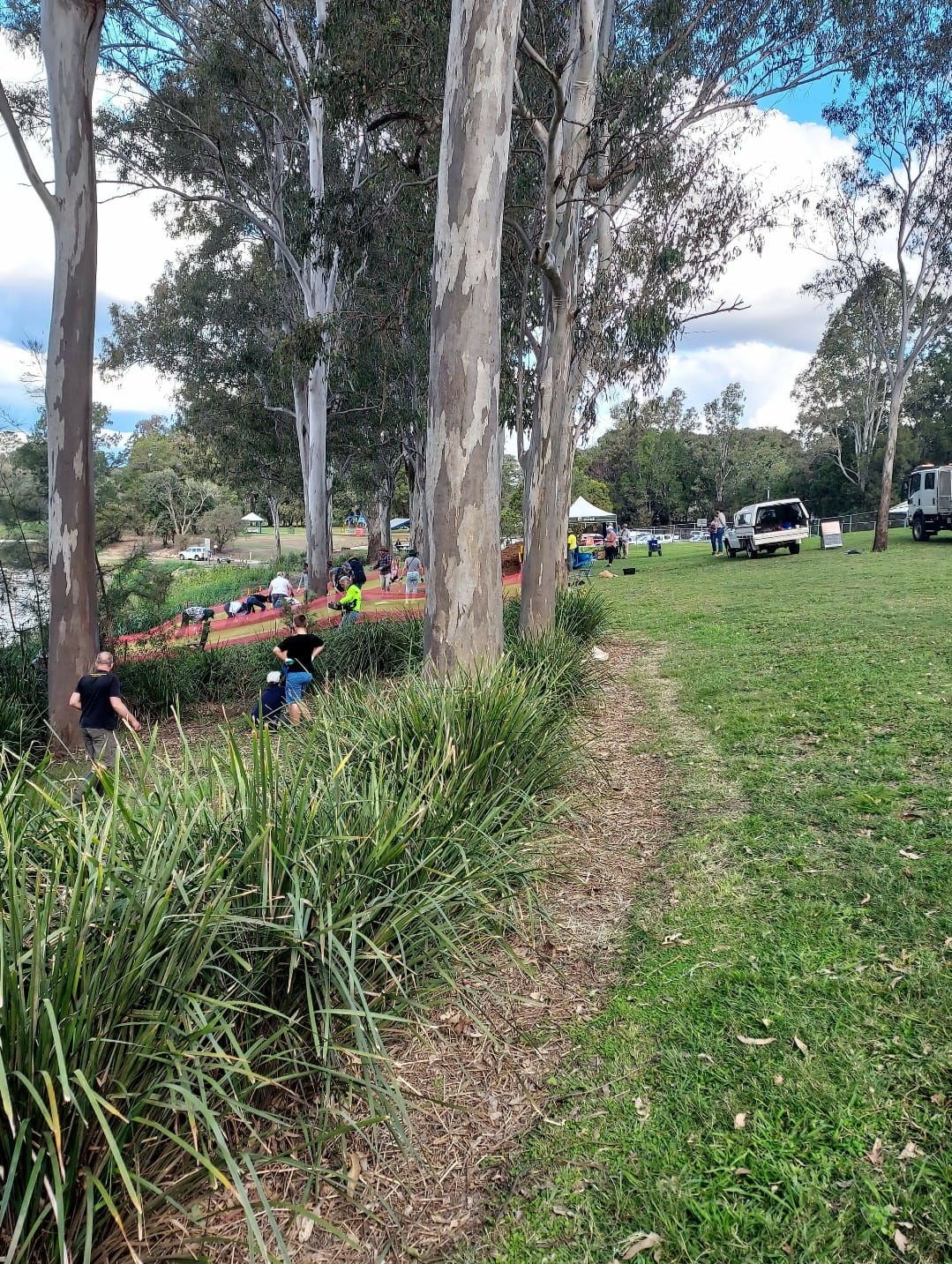 Another great community planting day was held at Cribb Park on Saturday 27th of August. With over 50… 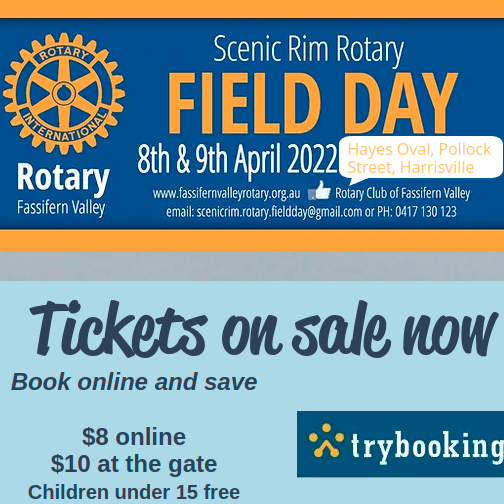 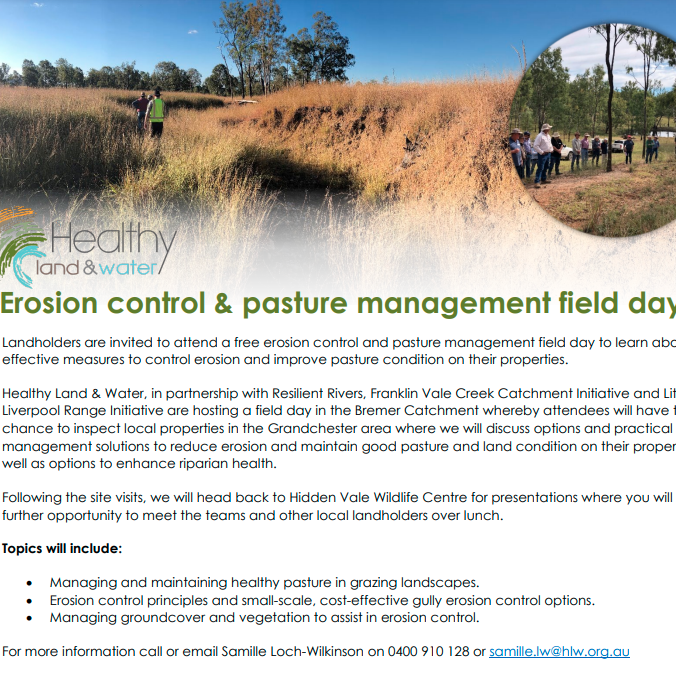 Bremer Catchment Association acknowledges the traditional owners and custodians of the land on which we work.

We pay respect to Elders past and present of the Yuggera, Jagera and Yuggerapul people. We extend that respect to other indigenous people who are present today and to those who have worked and lived on these lands.

We value the knowledge and wisdom of the traditional owners and commit to ongoing communication and cooperation in our endeavours to sustain a healthy, enjoyable and productive catchment.

The Bremer Catchment Association aims to involve landholders, business, industry, government and residents in a partnership to:

To provide a forum for community, industry, and government discussions on catchment management issues. Create bush-care groups and industry alliances.

To promote and enable community bushcare projects and cooperative initiatives with industry, commerce, government bodies, and other stakeholders.

As a local ‘not-for-profit’ volunteer based community group, the BCA is very proud of its achievements and continues to improve the strong emphasis on healthy sustainable catchment issues within the Bremer Catchment Region. During the past 18 years BCA has supported various community based projects, with the view and focus on environmental management of the valuable Bremer Catchment estuary system.

Successful grant applications have provided valuable financial support for the BCA, which has carefully managed a number of projects using this money in the Bremer Catchment Region. These projects include the following:

Weed Management Equipment in the Warrill and Upper Bremer Catchments. Two spray machines maintained by BCA for the use of land holders. Available ongoing.

With a range of ideas for future projects, the BCA and its group of local volunteer ‘like-minded’ members are mindful of future development in the Bremer Catchment Region. Urban development of the region is being planned and monitored by local Council, with BCA remaining concerned about long term effects on the sensitivity issues surrounding estuary and river systems within the catchment.

It is anticipated that local Council working together with these local community groups, will not only preserve sensitive areas, but will manage the estuary and river systems more diligently and appropriately. By working together, instead of several separate entities, a holistic approach will ensure the health and sustainability of these estuary and river systems does not decline.

SEND US A MESSAGE!

Interested in starting your own bushcare group or just want to ask about something happening to or within the Bremer Catchment?

Leave a message here and we’ll get back to you as soon as possible.

Or contact us by letter or email to our secretary